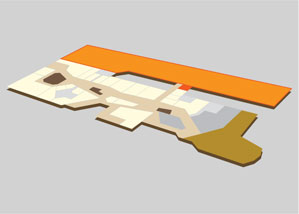 RIMOWA is one of the global leaders in the premium and high technology luggage. Since 1898, RIMOWA has placed quality and innovation at its core, introducing aluminum into the manufacture of its luggage in 1937 and polycarbonate from 2000. RIMOWA provides integrated design and product development in Germany along with the majority of manufacturing, combining artisanal savoir-faire with precision technology. RIMOWA, headquartered in Cologne, is still led and owned by its founding family. Since January 2017, RIMOWA has been part of the LVMH Group and is managed by CEOs Dieter Morszeck and Alexandre Arnault. RIMOWA products are now distributed in 60 countries through 150 stores via licensees and a network of specialized partners. In 2016, RIMOWA was honored with several commendations, including first place in the Munich Strategy Group’s Innovations-Champions rankings as well as the special prize “Digital Pioneer” from WirtschaftsWoche. 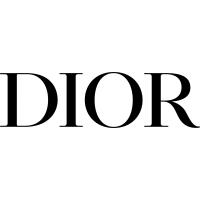