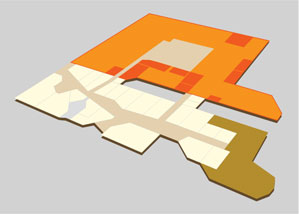 The pioneering line launched by Giorgio Armani in 1981, Emporio Armani is aimed at a young crowd and is the only diffusion line that is mainly designed by Giorgio Armani himself. From the start, Emporio Armani was a fashion phenomenon, and the logo, with its characteristic eagle, has become a symbol of belonging for its many young fans around the world. The Emporio Armani line includes men’s and women’s ready-to-wear, sunglasses, fragrance, accessories, watches and even Emporio Armani cafés. The label focuses on trends and modern traits. Emporio Armani is also known for its distinctive advertising campaigns photographed by Mert Alas and Marcus Piggott, which have featured the likes of David and Victoria Beckham Cristiano Ronaldo, Rihanna, Rafael Nadal, and movie star Megan Fox. 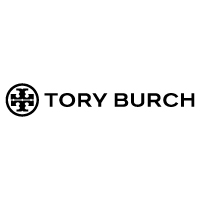